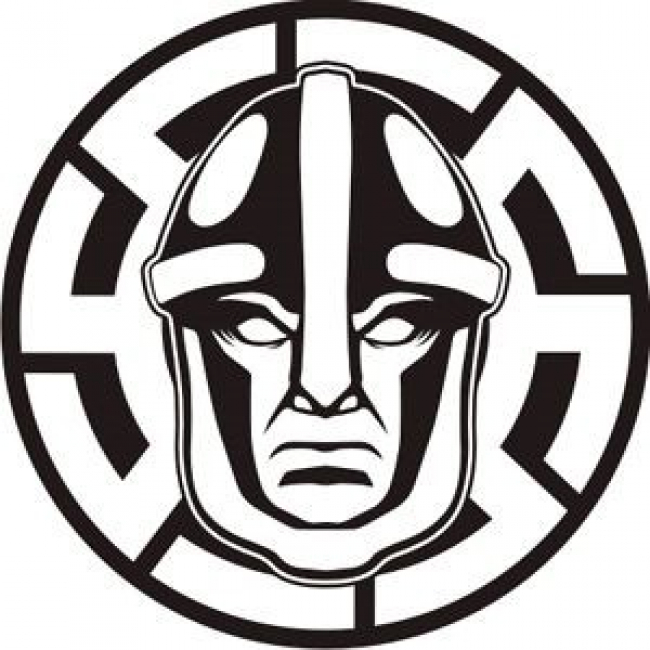 White Rex is translated in Ukrainian as Bilyi tsar. As a rule, the name “White Rex” is not translated into Ukrainian but rather transliterated from English.

This is a Russian clothing brand, though the company itself is registered in Switzerland. The name refers to “white” as in skin color and “Rex” as the Latin word for “rule,” alluding to the alleged dominance of the white race. The brand’s logo includes a Kolovrat. The official date when the brand was founded was August 14, 2008 — 14/8/8, which appears to be a reference to the neo-Nazi code 14/88.

The logo and name are only used by the Russian brand, which targets far-right consumers.

Use as a hate symbol:

A person may wear this clothing brand without understanding the meaning behind the symbols it uses. The name “White Rex” may be perceived as simply a fashion trademark and as such, may not be worn to reflect far-right views. In order to determine if the clothing is being worn as a hate symbol, it is important to look for other hate symbols and examine the circumstances in which the clothing is being worn.

White Rex clothing is rare in Ukraine, but mixed martial arts tournaments sponsored by the brand have been held in the country.